Letters From Those Abused and Afraid.

I get many e-mails, letters and phone calls from doctors, nurses and others who have been abused by  “professional health programs” (PHPs).  Most do not want their letters published for fear of being identified and punished by the PHP.   They are reluctant to do so even with their names and states removed as they feel their complaints alone could reveal their identity to they prying eyes of the PHP.   A few have allowed their letters to be posted and I am doing so here:    Letters From Those Abused and Afraid

I am posting Dr. Roop’s  letter below at his request.  He specifically stated his name and contact information be included. I applaud his courage.   As was the case with the Inquisition, this is system  that relies, above all else,  on secrecy and silence.

The “PHP-blueprint” has been effectively propagandized via a back-slapping parade of congratulatory misinformation; a promotional campaign that includes exaggeration of the existence and dangers of the doctors they target as well as their inflated abilities and success in “helping” these doctors and protecting the public.   Aimed at the legal, regulatory, and administrative arenas of medicine as well as the the general public, the PHP moral crusade has flourished without any meaningful opposition.

Suppression of negative information is necessary and  involves both removal  ( comments critical of PHPs are rapidly removed as spam) and prevention.   One way of preventing negative information is by silencing critics.  Those enrolled in PHP programs who speak out often suffer “swift and certain consequences” and this effectively silences the rest.

In reality  If more people like Dr. Roop spoke up this abusive system of coercion, control and corruption could easily be identified, exposed and reformed.

Sunshine is the best disinfectant.

The stories are the same and these patterns must be recognized.

Doctors  are vulnerable to medical abuse, just like any other patient.  Their knowledge of medicine and the medical system, means that they question, as they should, the validity and appropriateness of any treatment.   It has long been proven that patients that question their doctor’s decisions and the quality of the care provided to them, fare better and have better outcomes and are less subject to medical error or medical fraud.

The Physicians Health Program is based on a flawed philosophy that Doctors must be beaten down, forced to be submissive and obedient to PHP authority who intimidate and control, deny access to services, impose punishments, and even create criminal records with impunity and immunity.

This not quality care for anyone. It is abuse.  The PHP paradigm is just another  example of how false constructs come to to be regarded as irrefutable truth.

Once in the clutches of a  PHP a doctor is told – obey us, or lose your license, your hospital privileges, your credit rating, your good reputation – obey us no matter what we tell you to do.

If you stand up to them, they take you down, very publicly and humiliate you, and destroy your career and good name.  Then no other doctor who saw the retaliation that happened to you is willing to buck the PHP system.  It is essentially extortion.

Dr. Janet Parker, a a human rights and disability advocate has  personal knowledge of doctors forced into the Washington PHP program Dr. Roop speaks of below.

These doctors told her that they had a plan to kill themselves if a PHP  “peer counselor” came anywhere near them –  they meant it.

3 doctors in the Washington PHP did commit suicide during the period of time when she was interviewing the WPHP referred doctors.   Last year a doctor I went to high school with and have known since childhood hanged himself due to the abuses of the Washington PHP.  HIs crime?  He was pulled over for speeding five years prior after having a few drinks at a social function.  He was given a breathalyzer and blew just over the legal limit–his entry ticket into the system Dr. Roop describes below.   As is often the case, he was given a positive alcohol biomarker just as he was about to complete the five-year PHP contract  This results in re-assessment at a “PHP-approved” facility, a new contract with the PHP and another five-years of drug and alcohol testing  all paid for out of-pocket.

And this is a national problem–three doctors being monitored by the Oklahoma state PHP killed themselves during a one month period (August 2014).

There is no evidential standard used and false accusations and even forged documents are routinely used against the targeted doctor.   Physicians are ill prepared for such criminal tactics used against them,  by the time they realize it is happening, it is too late to stop the inevitable process that threatens their medical license.  This is very emotionally traumatic to doctors who have always excelled in their schooling, worked hard to get where they are, and are facing the loss of not only their professional careers but also financial security, their self esteem and self concept. 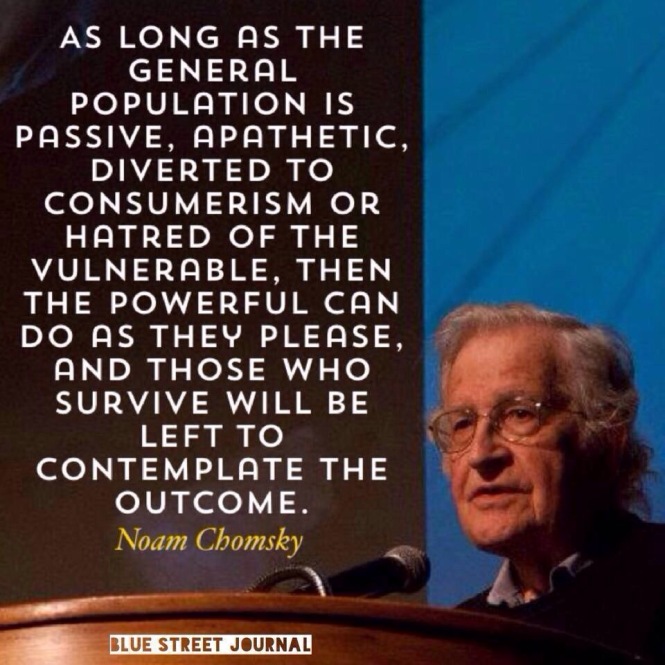 Comment: I am Board Certified in Internal medicine. I have endured years of emotional, psychological and spiritual abuse at the hands of the Washington Physician’s Health Program. I have suffered through a long list of injustices without recourse. They include, but are not limited to discrimination, abuse of power, breach of contract and repeated and WILLFUL medical negligence.

Because the actions of the WPHP have been SO egregious, I assumed what was happening to me must be extraordinarily rare.

I have nothing to hide. And I have shared my story with any and all who would listen. To date, my voice, my rights and now my life have been dismissed as unimportant. MY LIFE!! It’s apparently better that I die than my tormentors be questioned and compelled to defend their indefensible and evil behavior.

I am meeting with one last attorney tomorrow. I fully expect him to ignore the basic, indisputable and well documented facts of my case. Namely, there is massive and systematic malfeasance being committed by a tax payer funded agency in the State of Washington who act with omnipotence and without oversight. I have no reason to believe he will respond any differently than the others with whom I have met. HE WON’T CARE! HE WILL NOT BE MOVED. He will make statements that suggest I DESERVE this treatment. And that my life, as well as my imminent death, is unworthy of his time or efforts.

Once my assumptions about this last meeting are officially confirmed, I am committed to the only course of action available to me. The only thing which will put an end to this nightmare.

Today I stumbled upon your website. And today, for the first time, I have learned that my case is not rare. I suspect the other physician victims in this matter have occasionally allowed themselves to dream wistfully of justice. Justice which they have seen thwarted at every turn. Perhaps they, like me, have dreamily imagined the relief and joy and LIFE they would experience if the truth were simply presented and the perpetrators held accountable. I have imagined standing up in court and triumphantly affecting justice for myself as well as all of the other current and future victims. I deliver a powerful defense of justice. My ‘dream speech’. I have imagined that I might still live. And then I wake up.

And so today, imagine my shock, when I found my ‘dream speech’ here. My speech. Reasonable. Honest. Consistent. And based firmly in truth, justice and defense of the powerless against the (arbitrarily) powerful. My speech, it seemed, but authored by another.

Thank you, Dr. Langan.  You have given a voice to my struggles. Please never stop speaking for me, and people like me, many of whom, I fear, will not survive to see justice.

Despite my intention to die, I actually WANT TO LIVE! And I will live and fight on if I ever believe that there is even a small chance of justice for me and the other innocent victims of PHP’s and the ‘treatment’ centers with whom they contract (Talbott in my case. Purely evil and loathsome human beings, for the record).

So, because I do WANT to live…PLEASE HELP ME, SIR!

Can you refer me to attorneys, individuals or groups who might advocate for me and the other victims? Do you have any specific words of hope or encouragement?

Please note my name. Please add me to the list of innocent victims of these power hungry, narcissistic BULLIES.

I don’t expect to live through this. And in a way, the PHP, Talbott and the addiction ‘experts’ with whom I have been tragically acquainted are correct…My life is worth very little. But this issue is so much larger than I. I can die with some serenity if I believe there will be meaningful justice for others like me. And that those responsible will be held to account.

Thank you Dr. Langan. Thanks to all of those involved in the creation and maintenance of this website. Although your shining beacon is barely perceivable through the darkness of injustice which surrounds and seeks to extinguish it…it is the only glimmer of hope I have found during my slow death by PHP.

45 thoughts on “Letters From Those Abused and Afraid”