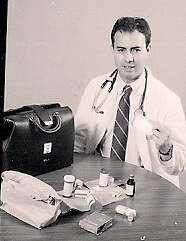 The article below was published in the now defunct magazine Gray Areas almost twenty years ago. (Vol. 4, No. 1, Spring 1995 pp. 75-77).   Antipolygraph.og founder George Maschke noted in 2008 that article “makes a good introduction to the pseudoscience of polygraphy” and “the criticisms of polygraphy remain valid today.”  They remain valid in 2014. 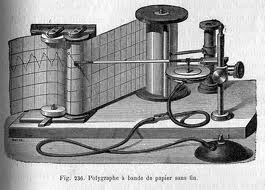 The accuracy of polygraphic lie detection is slightly above chance. Nevertheless, State and local police departments and law enforcement agencies across the United States are devoted proponents of this unscientific and specious device. In addition, the American public seems to lend an implicit credence to the “lie detector” as evinced by its ubiquitous use on television crime shows and…

5 thoughts on “Junk-Science in the Medical Profession: The Resurgence of Polygraph “Lie-Detection” in an age of Evidence-Based Medicine”