Anonymous referrals to state PHPs can result in loss of careers, families and even lives.   I have heard from doctors targeted due to age , religion, sexual preference , nationality, political stance and appearance.  Referred to the  state PHP with an anonymous complaint of “alcohol on breath” or “anger issues,” these good doctors were removed from practice under the guise of protecting the public.   By claiming a doctor has a  “potentially impairing illness” and falsely labelling him or her with a substance use or behavioral disorder they are able to remove due process and remove any doctor from practice. The system is designed to give the appearance of legitimacy.   It is not.  The stories I have heard and continue to hear from doctors  and medical students are as horrific as they are heartbreaking.  I have heard from female doctors who refused to go out on a date with, spurned sexual advances and even been raped by other doctors who then reported them to their state PHP for damage control.   I have heard from many doctors who discovered misconduct such as insurance or Medicare fraud who were promptly reported to their PHP and doctors who were reported by competitors for patients.   I have heard from doctors reported out of jealousy, anger, racism and bigotry.    Some of these storied can be seen on who have thwarted sexual advances and even been raped who were reported to their state “letters from those abused and afraid

My work in physician health reform has resulted in some significant gains.  For example the Medscape article  Physician Health Programs- More Harm Than Good? by Pauline Anderson was the result of  Medscape Editor taking an interest in my tweets about a year earlier and contacting me and taking an interest in my blog.  Physician Health Programs- More Harm Than Good?    broke new ground as it was the first mainstream medical article critical of PHPs. This was read by British Medical Journal Editor Jeanne Lenzer and this led to “Physician health programs under fire.”    In this article published in the BMJ she takes on the financial conflicts of interest, abuse and fraud in PHPs and the FSPHP’s response to direct and specific questions revealed what an irrational and illegitimate authority they are.   They cannot provide direct and simple answers to direct and simple questions and remain tongue tied to this day.

By all counts their days are numbered and the articles mentioned above and more to come are the direct result of bottom-up activism.  So too is a forthcoming audit by Massachusetts state Auditor Suzanne Bump whose office has already interviewed enough abused doctors to warrant an investigation which will hopefully look into the misconduct and fraud being perpetrated by the Massachusetts PHP in collusion with a specific group of attorneys within the medical board that blocks due process and conceals evidence to protect the PHP and harm innocent doctors.

It took 25 years for the FSPHP to rise.  Let’s hope their demise is much quicker.  They need to be named as the enemy and addressed on a state by state basis.  We have dealt some significant blows and I would like to keep throwing some direct punches to the enemy but at this point it is getting difficult due to financial matters and I urgently need funding and support.

The need for allies and funding is urgent as time is critical.  We have to expose this group as an illegitimate and irrational authority, expose their fraud and scams and expose the backgrounds of some of the individuals involved.    Physician health programs should not longer be considered the elephant in the room.  All you have to do is look at documentary facts  and evidence to see what is happening and any ignorance at this point would have to be deemed willful ignorance.  You cannot continue to ignore the obvious.  To those within the PHPs and their sympathizers and apologists your silence speaks volumes To save American Medicine it is essential this be exposed, investigated and the perps held accountable.  Silence is no longer an option. 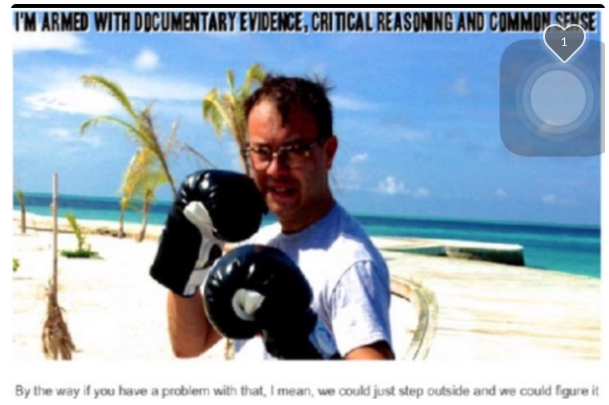 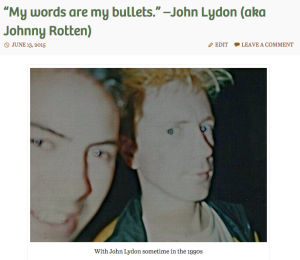 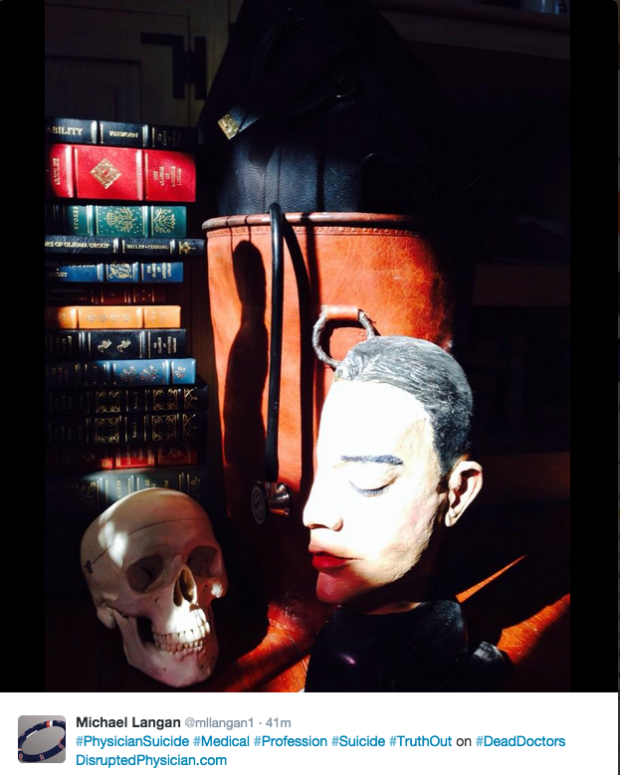 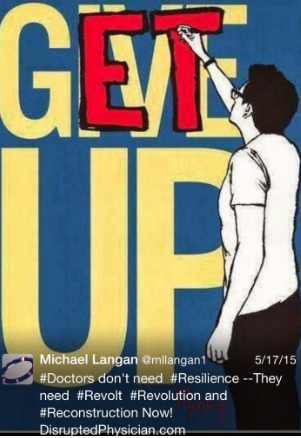 5 thoughts on “Please donate!  Need urgent funding!  No donation is too small on GoFundMe!”