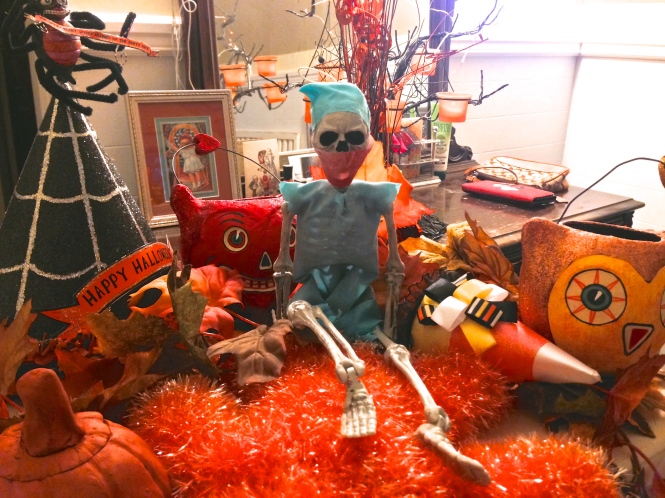 None of these deaths were investigated. None were covered in the mainstream media.   These are red flags that need to be acknowledged and addressed!    This anecdotal evidence suggests the oft-used estimate of 400 suicides per year (an entire medical school class) is a vast underestimation of reality—extrapolating just the five deaths above to the entire population of US doctors suggests we are losing at least an entire medical school per year.As physicians we need to demand transparency, oversight, regulation and auditing by outside groups. This is a public health emergency.

Source: The Elephant in the Room: Physician Suicide and Physician Health Programs