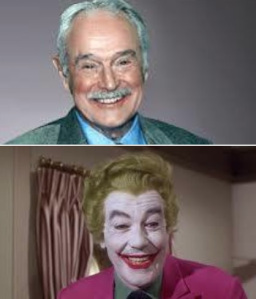 According to G. Douglas Talbott, rehabilitation programs that evaluate and treat the rest of the population for substance abuse issues are incapable of doing so in doctors as they are unlike any other inhabitants of our society.   Physicians are unique. Unique because of their incredibly high denial”, and this genetically inherent denial is part of what he calls the “four MDs.” Used to justify the thrice lengthier length of stay in physicians the “four-MDs” are as follows: “M-Deity”, “Massive Denial” “Militant Defensiveness” and “More Drugs.”
He states that “Impaired doctors must first acknowledge their addiction and overcome their ‘terminal uniqueness’ before they can deal with a drug or alcohol problem.”
Now some  doctors are arrogant undisciplined egotists but narcissistic personalities exist in any profession and expanding traits that may apply to a small percentage of doctors to include all doctors as a…

One thought on “Medical Urban Legend–The Legacy of the 4 MDs and why B.S. Needs to be Identified from the Get-Go!”