Herein lies the problem with the medical profession…..we have no unions or other collective bargaining organizations looking out for our best interests. 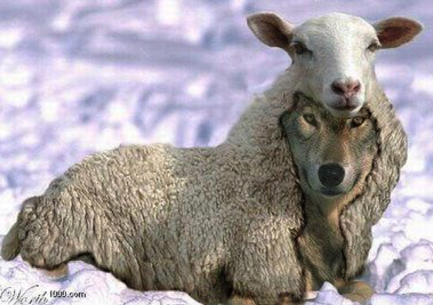 Organized labor can play an influential role in preventing and responding to workplace bullying, both as a safeguarding presence for workers and as a political and social force for positive change.  For many years, I have regarded that role as one of unrealized potential.  But recent developments give me considerable hope of ongoing partnerships with unions to address workplace bullying.  In particular, more unions are getting behind the Healthy Workplace Bill, anti-bullying legislation that I authored to fill a significant gap in worker protections.

The Potential Role of Organized Labor to Combat Workplace Bullying

Unions can play an important role in preventing and responding to workplace bullying in at least four ways:

• Use Existing Contract Provisions — Even in the absence of specific protections against abusive supervision, the general…